How Old is My Cat In Cat Years ?

Having a cat as a pet is nothing but wonderful but with it falls a lot of responsibility on the shoulders of the cat parents. Giving your feline friend a home is the biggest priority, followed by the timings and quantity of food and vaccinations.

However, you feed and get your cat vaccinated according to its age. With age you can also observe changes in the body structure and behavior too. New parents are usually confused about the age of their cats. They typically don’t know how old is the cat in cat years and how to calculate the cat age? Worry not, my friends because this article will guide you on how to calculate the age of your cat. 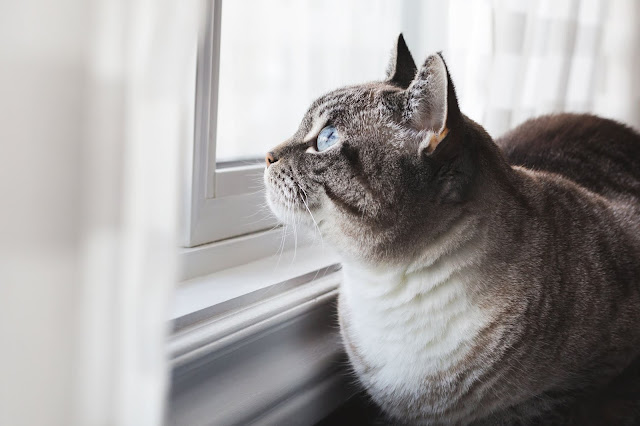 Why Should You Know Your Cat’s Age?

Like humans, ageing contributes to change in eating habits and physique in cats that require the knowledge of their age so that their diet and other things can be adjusted accordingly.
Here are some reasons why you must know your cat’s age.

Changes in physique and eating patterns of a cat with increasing age:

With age, the cat becomes thinner and the shine of the coat becomes dull.  The digestive system also becomes slow due to which their food intake becomes less. This is one reason for weight loss as well.
In addition to that, aging cats eat less. They shall be fed little and less in quantity. Do not feed them hard food and prefer to give them wet food. However, you can make them happy by giving them an occasional treat.

Changes in the behavior of cat with increasing age:

Cats are no more playful and naughty as they were in the teenage and when they were babies. According to the FCD, the older cats are reported to suffer from the disorders of memory, learning abilities, sight and hearing perception.

With increasing age, cats also experience changes in sleeping patterns and physical activities. The cat parent might observe that the elderly feline companion has changed its behavior of hunting or playing and even at times the cat would litter at an inappropriate place instead of the litter box. At times, it leads to aggression in the cats, which makes the caretaker upset too.

How to calculate the age of your cat?

It is interesting to know that when a kitten is born, at that time it is of four weeks already in the cat years.  During the first year, a cat reaches the age of 15, and in two years, this cat becomes 24 years old in human years. According to zoologists, after that, the age of the cat increases slowly and ages about five human years.

Here is a cat age table:

Cats live for a long time as compared to other pets like dogs and birds, but it is a fact that just like humans and other animals, a cat changes with the age.

When to Consider Your Cat an Old One?

According to studies, a cat is considered to be elderly when it reached 11 years of cat years. The senior cats lie in the bracket of 11 to 14 years of cat’s age.